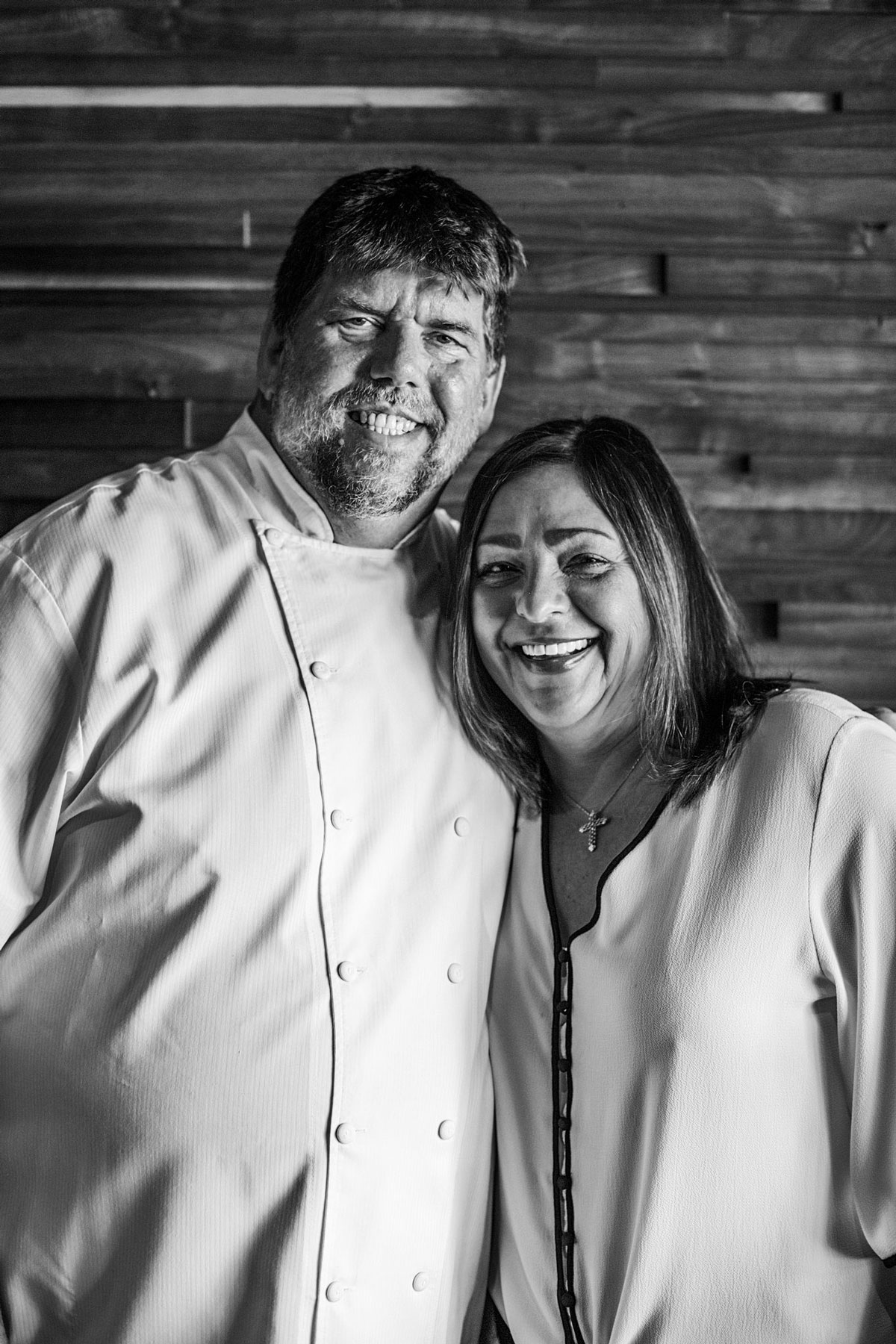 Kevin Rathbun is a big presence on Atlanta’s culinary scene. His physical stature may be what people notice initially, but it’s his robust flavors, genuine hospitality, and big heart that make a lasting impression.

Kevin’s passion for food and hospitality started early. He grew up in Kansas City, where his mother operated several prominent restaurants, and where his father, a jazz musician, provided musical stylings. Kevin started as a dishwasher, worked his way up through the ranks, and never looked back. As a child and teen, he worked hard to become an Eagle Scout (a feat only about 5% of scouts achieve), showcasing his exemplary perseverance, leadership, dedication and integrity, all qualities that set him apart to this day. Following culinary school, he worked in New Orleans, Dallas, Houston, and Atlanta with nationally known celebrity chefs and restaurateurs including Bradley Ogden, Emeril Lagasse, Stephen Pyles, Ella Brennan, and Pano Karatassos.

No matter the style of cuisine, Kevin brought his signature bold flavors and generous leadership style to each project. In 1994, he was nominated for the James Beard Awards “Rising Star Chef” for his work at Baby Routh. In 1996, he introduced Southwestern fare to Atlanta with the opening of Buckhead Life Restaurant Group’s pioneering restaurant, Nava, and then presented Asian-fusion cuisine with the group’s Bluepointe. He then served as the company’s Corporate Executive Chef, overseeing several BLRG restaurants.

After years of building blockbuster restaurants for other entrepreneurs, Kevin decided to make his long-time dream of owning his own place a reality. He discovered a warehouse-style space in Inman Park and became a pioneer in the area, opening his first namesake restaurant, Rathbun’s, in 2004, laying the groundwork for it to become the dining destination it is today. When he opened the doors to the modern American-style eatery, he invited the city of Atlanta to come experience his dream. What a dream it was! Both culinary fans and media caught the vision; a seat at Rathbun’s quickly became the hottest ticket in town. It was named to Esquire’s coveted “Best New Restaurants in America” list, as the year’s “Best New American Restaurant” in Travel + Leisure, and was showered with a host of other accolades.

The momentum kept going at full force. Kevin opened Krog Bar the next year, and followed up with Kevin Rathbun Steak, perfectly positioned on the Atlanta BeltLine,  in 2007. In 2013, he opened KR Steakbar in Buckhead’s Peachtree Hills neighborhood. Ever a media favorite, Kevin has appeared on dozens of television programs including The Today Show, The Rosie O’Donnell Show, Good Morning America, CNN, and Good Day Atlanta. On Food Network, Kevin competed against Bobby Flay on Iron Chef America, besting the celebrity chef in “Battle Elk” (you can try the winning recipe on Kevin Rathbun Steak’s menu!) in front of a national audience. He went on to win on the network’s popular Chopped, in a sibling rivalry show with his brother, Dallas-based chef Kent Rathbun. Kevin’s natural combination of talent, skill, grace under pressure, and personality have made him a perennial fan favorite.

Philanthropy and improving his community has always been a major focus for Kevin. His tireless commitment to giving has led him to serve on boards, at events and through donations to organizations both local and national, including Taste of the NFL’s Kick Hunger Challenge, No Kid Hungry, Open Hand Atlanta, the Leukemia & Lymphoma Society, American Cancer Society, the High Museum of Art, Atlanta Community Food Bank, Les Dames d’Escoffier, March of Dimes, Giving Kitchen and many more.

Kevin’s wife of more than three decades, Melissa, whom he met working at the famed Commander’s Palace in New Orleans, has been by his side every step of the way. She’s a constant source of inspiration and support, and frequent guests will recognize her warm smile that’s a regular fixture in the restaurants. In his spare time, the big-hearted chef enjoys collecting cookbooks, dining out, traveling, and smoking a fine cigar on occasion. He’s humbled to have the support of his Atlanta community, enabling him to continue to be a visionary in both the local and national restaurant landscape. 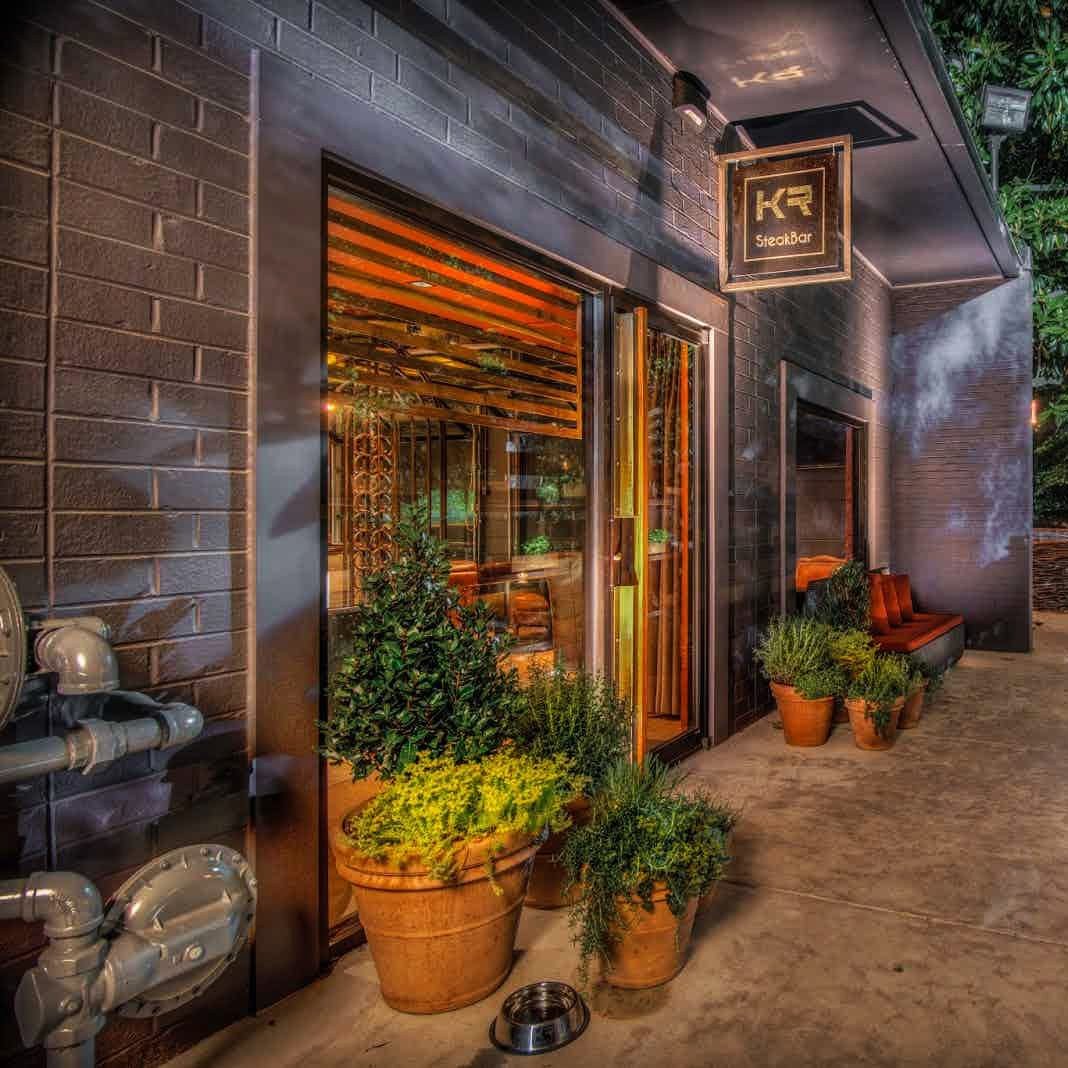